Donate $100 and be entered to win a weekend stay in downtown Pensacola during Mardi Gras.

We are giving away a two-night stay in a Super Hosted Air BNB in downtown Pensacola during the Mardi Gras weekend of February 17 - 19.

You will be within walking distance of the parade route for the Krewe of Lafite Illuminated Parade on Friday, February 17, and the Grand Mardi Gras Parade on Saturday, February 18.

All you have to do is make a Tax Deductible $100 donation to be entered into the drawing.  A $200 donation gets you two entries, and your chances of winning increase with each $100 you give.

The last day to donate and be entered is midnight on February 10, 2023.

This cozy retreat is located just steps away from restaurants, bars, and entertainment. The value of a weekend stay during Mardi Gras is $1,000. 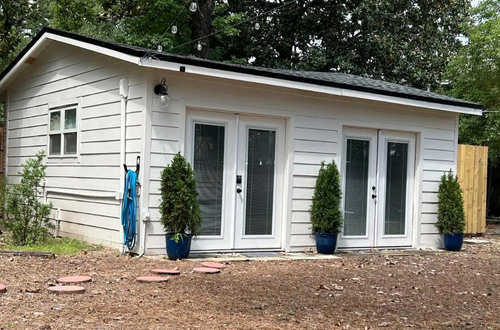 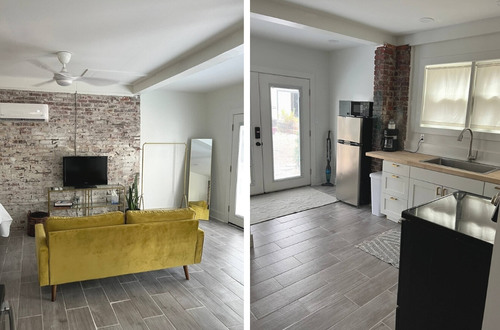 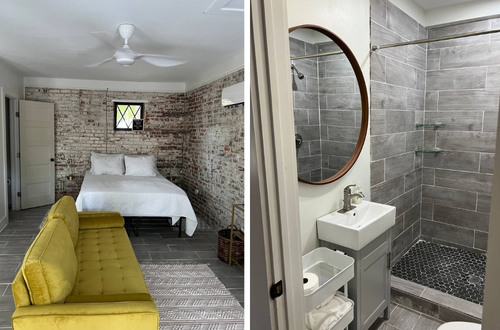 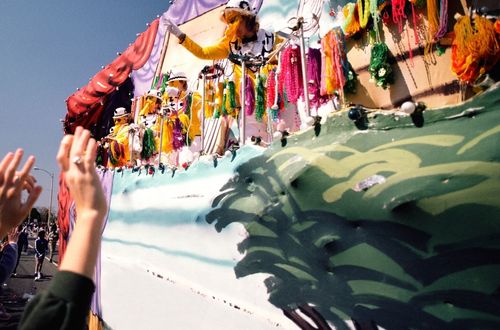 About Independence for the Blind

Independence for the Blind (IB) has been serving the Visually Impaired community since 1980 and is the ONLY nonprofit devoted to training, educating and empowering individu- als living with Blindness and Visual Impairments in West Florida. Today, the IB service area in- cludes the 10 western counties from the port of Pensacola to the Apalachicola River covering over 8,000 square miles.

Programs are designed to meet the emotional and practical needs of the Blind and Visually Impaired Community. Independence for the Blind currently provides training in 5 programs.

1. Adult Program (Ages 18-54): Assists individuals ages 18-54 to maintain their independence by providing daily living, communication, and technology training who are unable to work or not seeking employment.

3. Transition Program (Ages 14-22): Teaches blind and visually impaired teens ages 14-22 the tools to be independent, prepare for college and to enter the workforce after high school.

Your Support At Work

Financial contributions from donors like you enable us to provide essential life skills and technology training for the visually impaired in our community.
Be an IB West HERO today by helping us provide Independence to someone with vision loss. 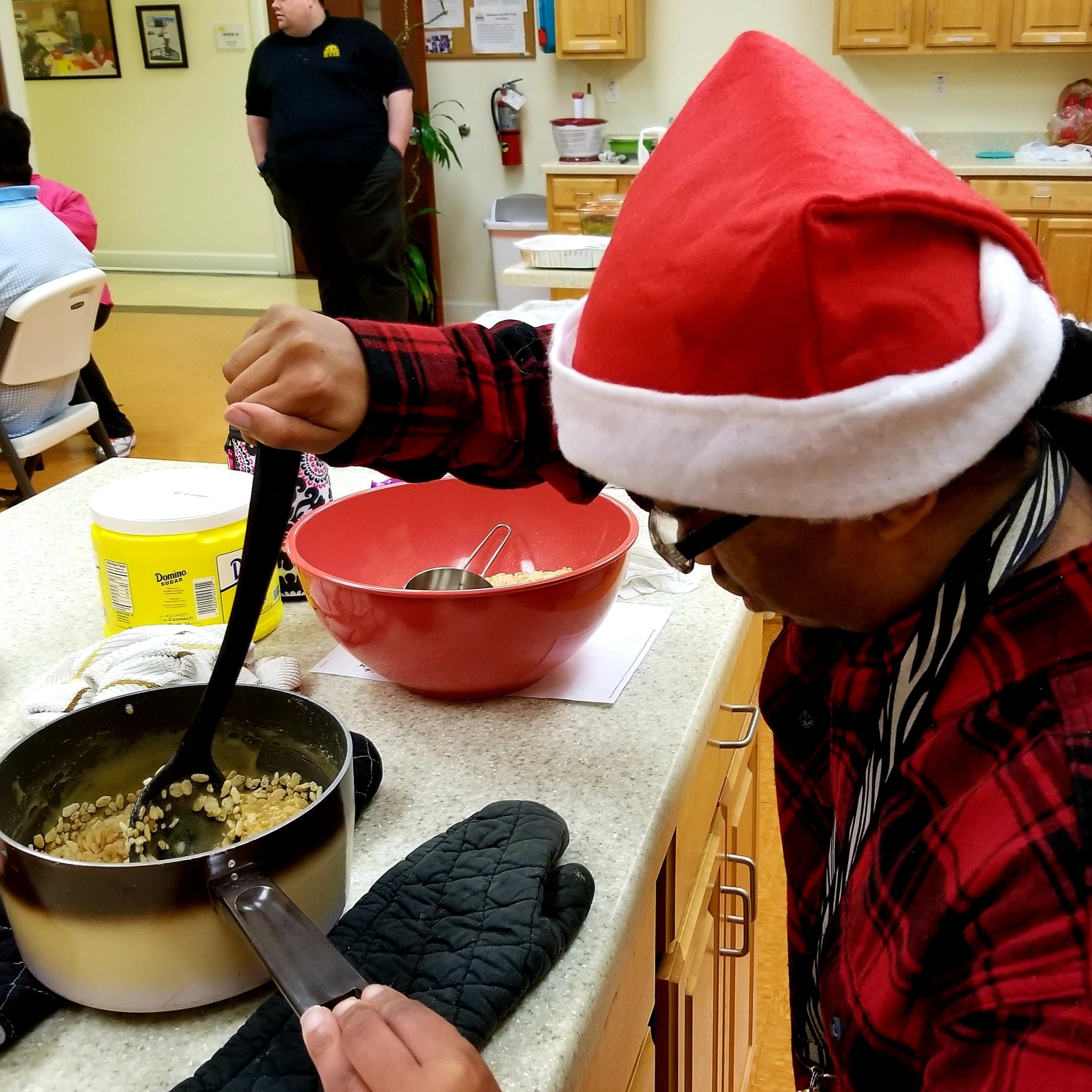 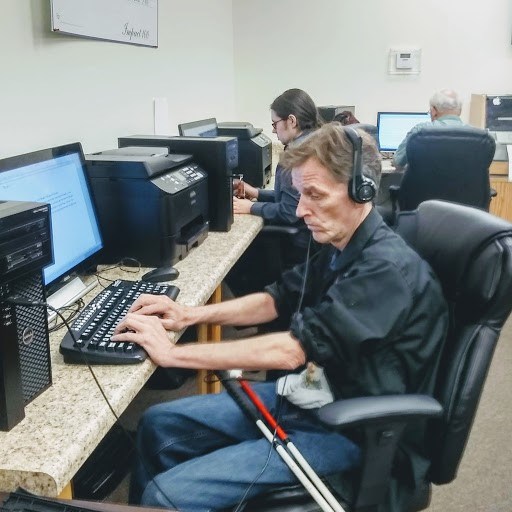 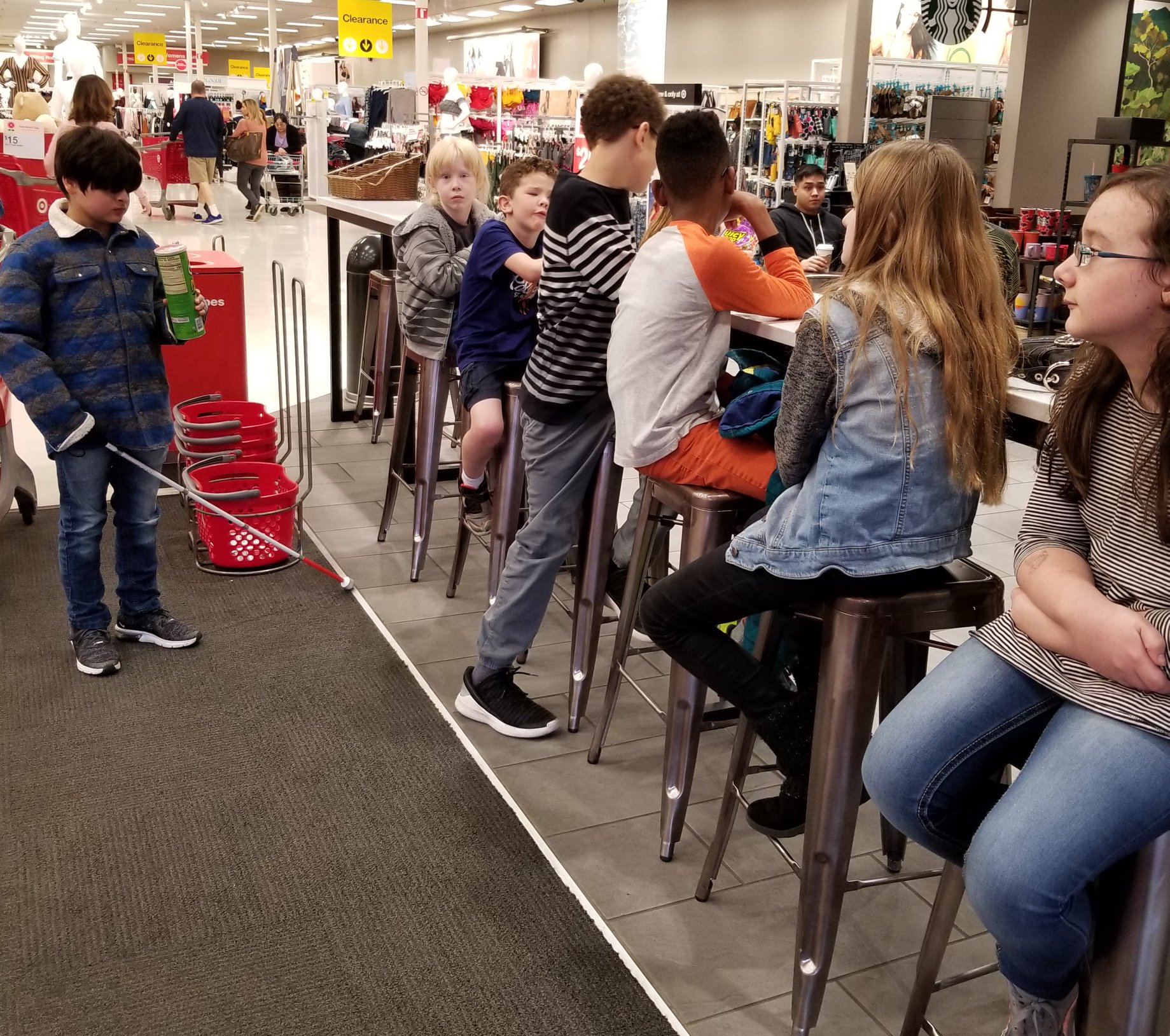 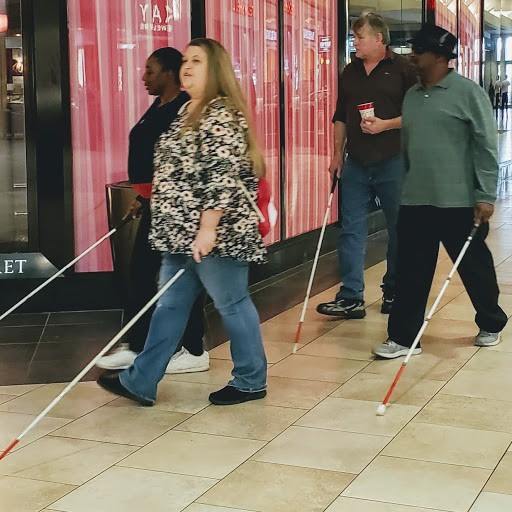 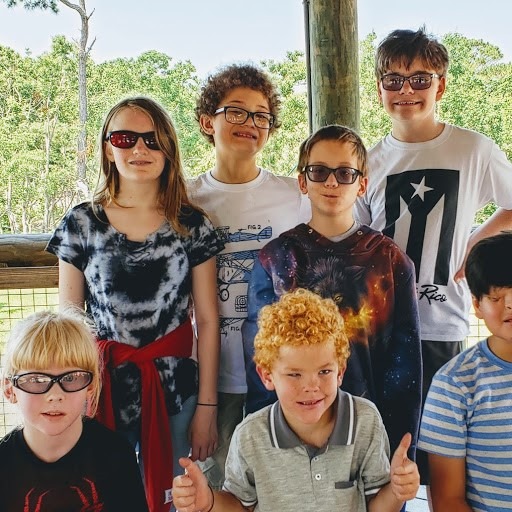 Terms And Services
Privacy Policy
Your items have been added to the shopping cart. The shopping cart modal has opened and here you can review items in your cart before going to checkout