Tickets and Sponsorship Packages Are Available Now For Purchase Online.

Get Your Tickets Today!

Independence for the Blind of West Florida is the only nonprofit entirely devoted to educating the blind and visually impaired in West Florida. Our programs are designed to meet the emotional and practical needs of the Blind and Visually Impaired community. IB West continues to provide client-centered individualized instruction to the blind, incorporating the most up-to-date techniques and equipment. 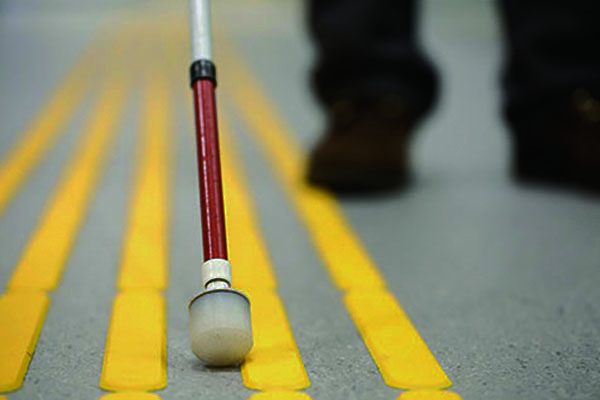 Prior to 1980, Independence for the Blind operated under two names: first, the Visually Impaired Program (VIP), and later, the Adult Blind Independent Living (ABIL) Program.

From 1980 to 1993, the program was administered by Pensacola Junior College and called SCIL, Skills Center for Independent Living. After PJC lost funding for SCIL, concerned community members who saw the need for education for the blind established a corporation and opened doors for service.

Join Our Newsletter To Stay Up To Date On Events

We Need Your Help

"I woke up completely blind due to a severe head trauma in July of 2011 which is when I became a client at Independence for the Blind. The staff and volunteers changed my life and showed me that I could achieve anything in life with hard work and determination. At IB West I was provided with free services including cooking, cleaning, white cane skills, job readiness training, technology training and much more in order to become totally independent. "

How You Can Support Us

A onetime donation in any amount is greatly appreciated. You can make an online gift by clicking the button below.

We count on monthly recurring donations to provide ongoing support for all of our programs. A recurring gift helps us sustain and be prepared for the future.

Volunteers are extremely important and required for continued success of our programs.

Learn More
Terms And Services
Privacy Policy
Your items have been added to the shopping cart. The shopping cart modal has opened and here you can review items in your cart before going to checkout